The pre-built gameplay systems and wrapping up in record time 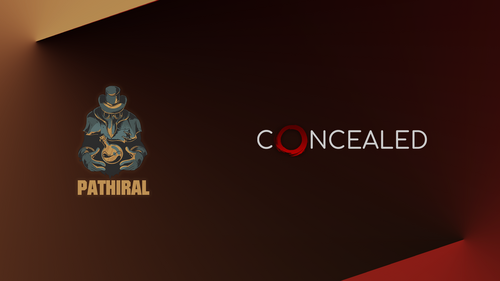 One of the main reasons Concealed was finished in record time (2 months early) was the use of pre-built systems I haven't paid a single penny for. Systems that I already wrote for games. Now what do I mean by that?

We all know that programming is tough especially in gaming. It's another beast. That's why lots of developers buy tools already made for a certain task/niche. It's for either their lack of skill or for gaining precious development time. It's actually a great and vibrant market believe it or not. Even triple-A studios do that. One notable studio is Insomniac Games, the guys behind Spider-Man. They're actually prominent in the gaming industry selling tools and game engines. Heck, even advice.

So that's what I did! I started building gameplay systems/mechanics for the Asset Store as Pathiral when I saw that I was ready and worthy enough, all that practice should come to use and that's really how I started in gaming professionally. That's when I personally started getting paid for writing game code.

It grew bigger and circumstances helped that I actually went on to do that full-time. Writing gameplay systems.

That's when Concealed came in. I was finally, mentally ready, for a big-game project. Something I've never done before and it would be credited to Pathiral (maybe become a studio one day). So it was stressful and somethings took lots of time, like everything really in game development, but some others thankfully didn't. Because I already wrote them and it was as easy as importing the package! Their existence and ready-state even helped a lot in the whole design process.

The health system in Concealed is actually a package that is 200+ lines of code that talks to audio, sprite,  animator and more. Imagine if I had to write it all from scratch (which I did really) for this specific project. Taking into account the trials and errors, the bugs , testing and the whole shabang. It would've taken a toll on the development time. The said package is Screen Damage. You can find it here. 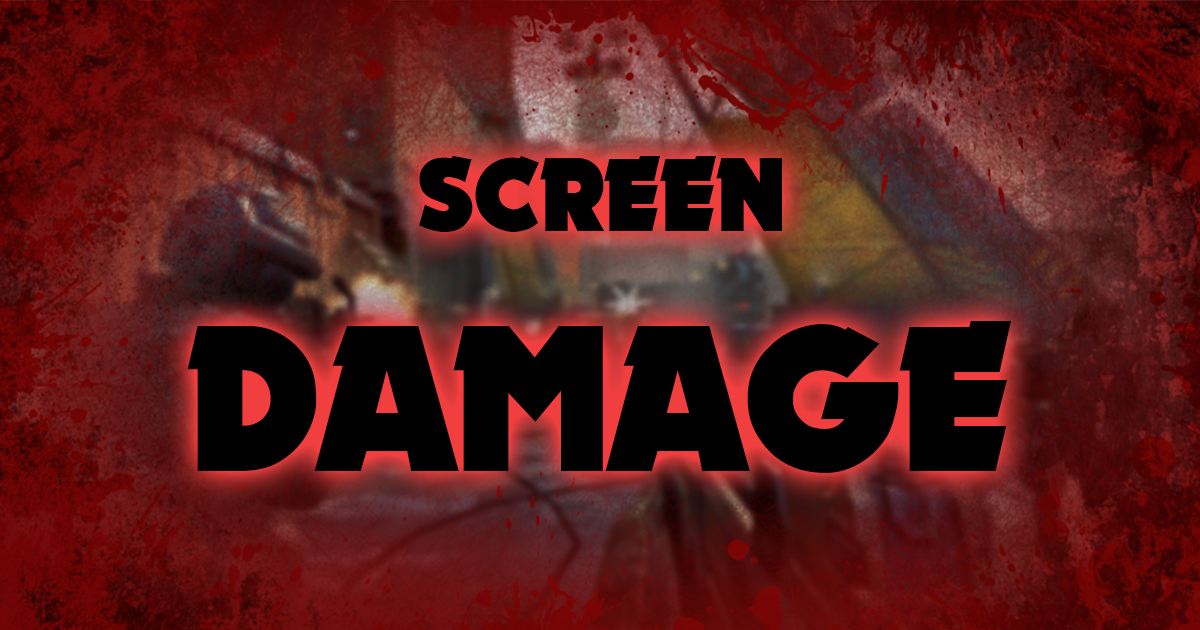 One of the main mechanics of Concealed as well as it being your strongest leverage against enemies is the ability to grapple up at grappling points. What happens in Concealed is it automatically targets the points based on several conditions. It works exactly like auto-aim the only difference is that it's always finding you the best possible grappling point to grapple up instantly. This was actually a tough one to write. The project comes at 250+ lines of code and thankfully I was able to simply import. The asset is useful for other things as well such as pin-pointing a location within your 3d world and printing the distance from the player. You can even choose to shut it off if an obstacle is in front of the pin-point among other uses. But I just used it for the grappling thingy. The said package is Point Detection 3D. You can find it here. 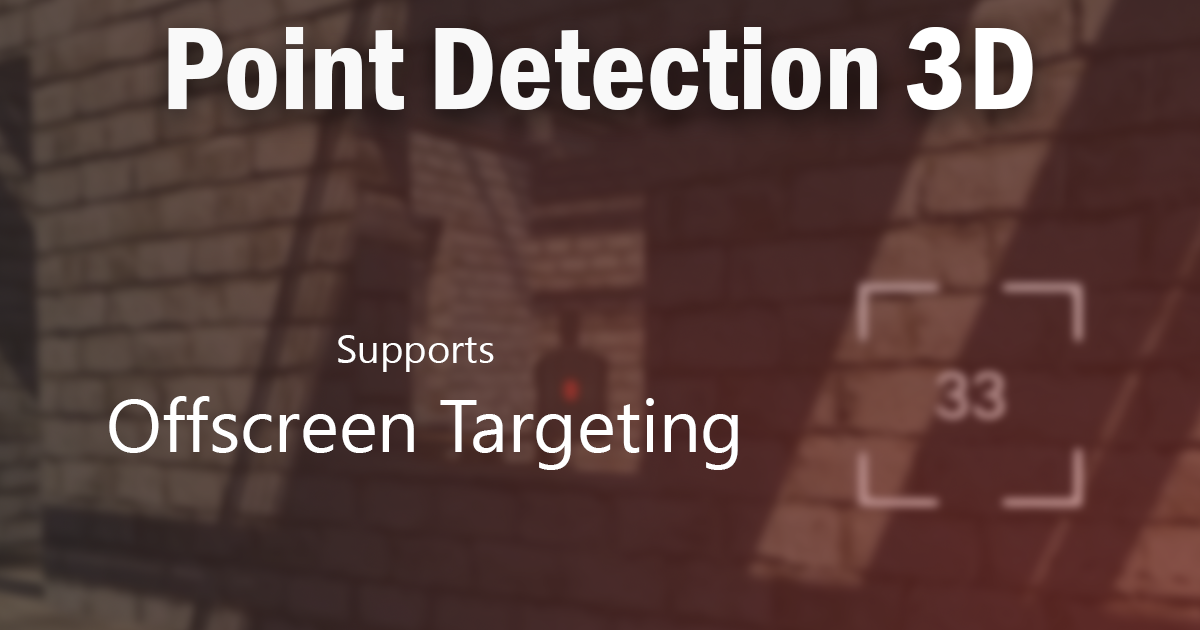 Two other packages that greatly helped within the design process for a certain level and added a huge flavor of creativity were Reflective Projection (emits a ray that reflects realistically on surfaces and bounces off) now this package is really a monster.  Obviously it's doable by any decent programmer but the fact that it was used for a small and integral part of the game showcases it's importance to me, personally. If it wasn't already made I would've never had the guts to write it just for such a small part but oh man was it great to have it where it should. 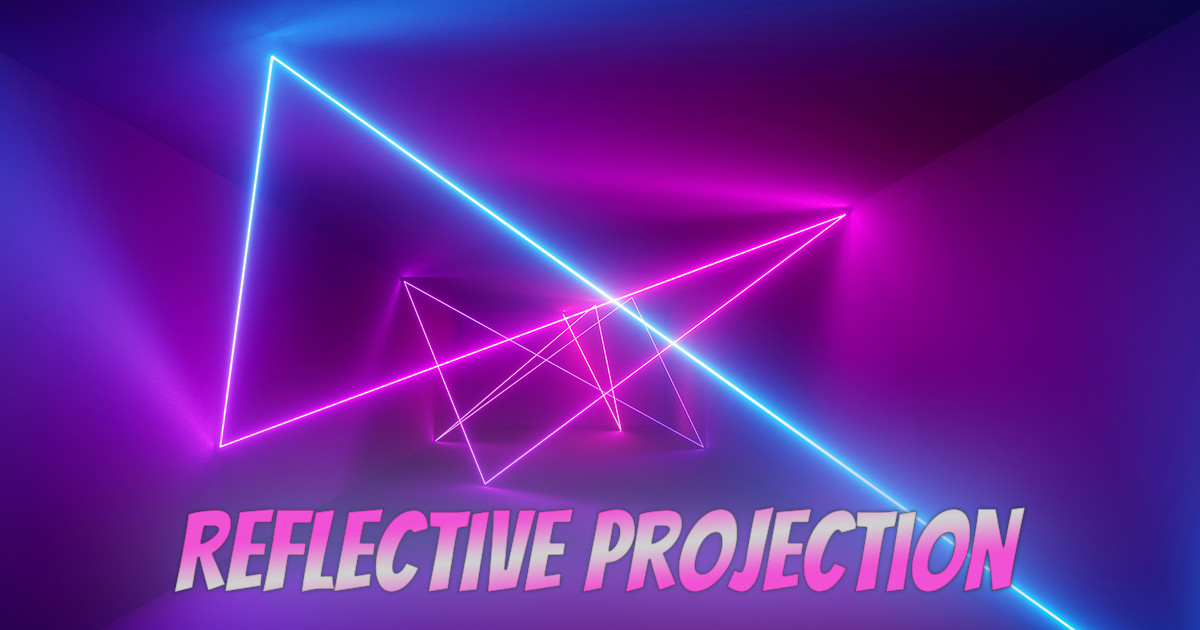 Another very small and easy package but imperative to that very same level was Water Float (which gives any object a water floating effect). I wouldn't mind writing it from scratch really because it's really light but guess I bought myself a few minutes of work for having it already built so that was pretty cool. 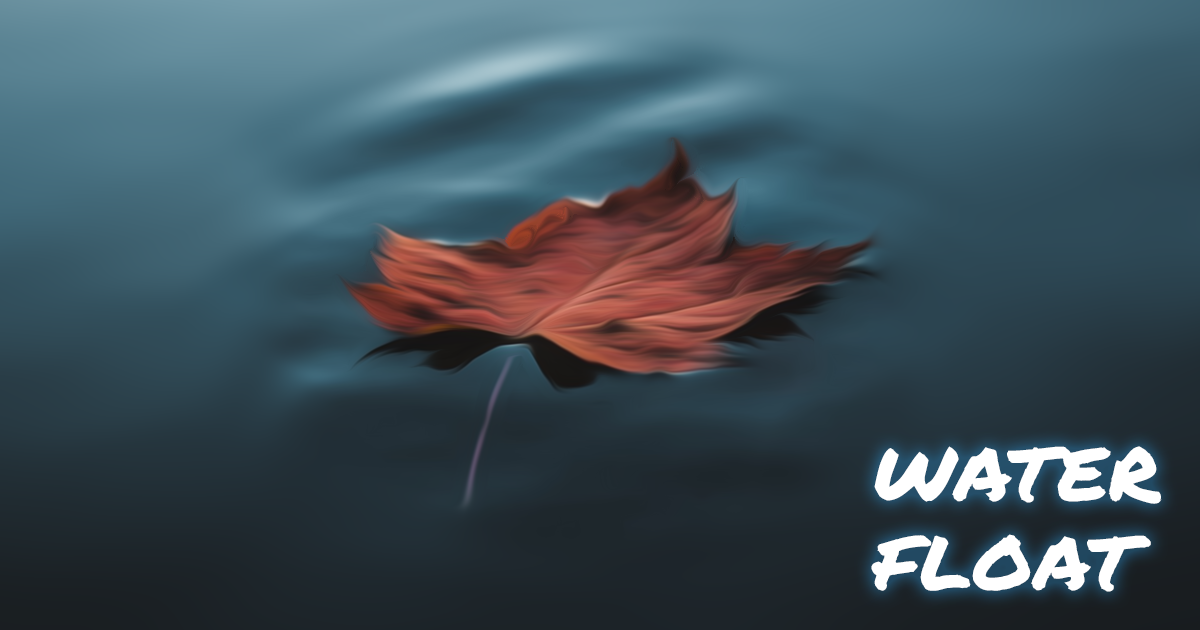 I was even able to make my character and enemies have dynamic footsteps based on the surface using a very modular and flexible system called Footsteps System . Incredible easy to add and remove surfaces fast. What's really great about what I did in this one although how simple it is, is that it completely supports both animations or simple controllers. So you can completely play the dynamic surface sounds with animated walking characters or if you have a simple first person controller that moves with a Transform you could do that too with a footstep gap interval  of your choice to better match your speed and make the entire thing look in-sync. 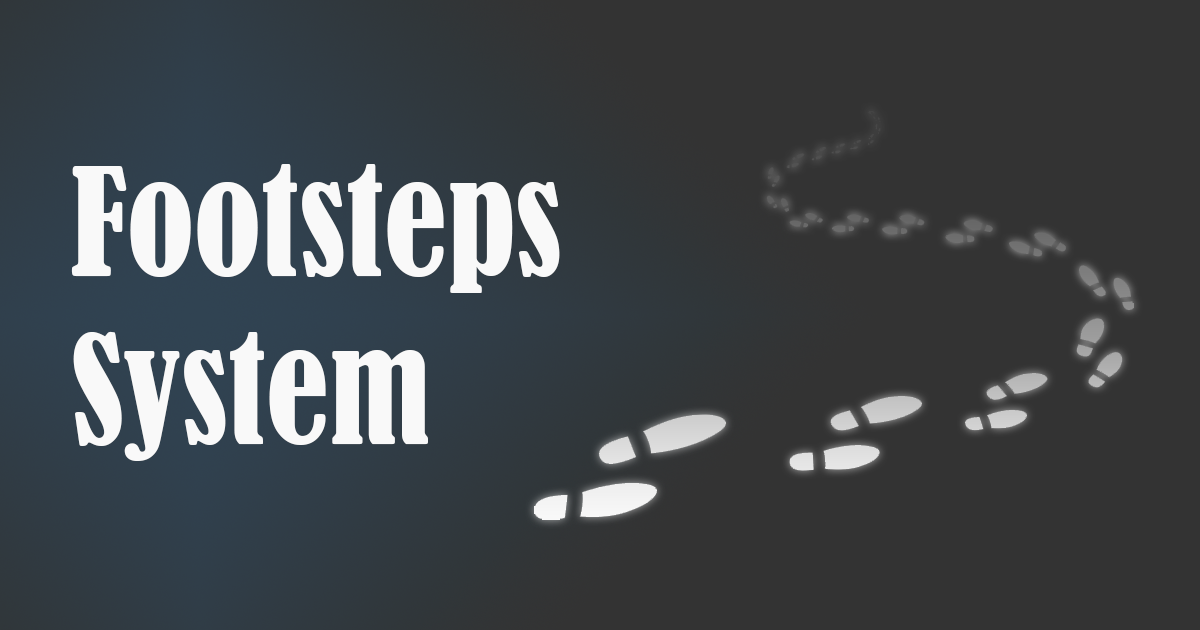 These are basically some of the most prominent stuff that I had already built that saved me lots of time during development they even paved the way of the design process and how I approached my characters or even the scenes.

That's the end of it and although the packages helped out greatly I obviously still had to build most of the custom game stuff myself. Which were ALOT.

Thank you for reading this far and hopefully we'll have a successful game launch for Concealed on the 1st of October 2020.

I really hope you enjoy my game and don't forget to follow the project and thanks again.